PATNA: A small portion of pedestrian pathway alongside the newly inaugurated JP Ganga Path or Ganga driveway caved in on Thursday following heavy rainfall at Patna on Wednesday evening.
A senior official of Bihar State Street Growth Company Restricted (BSRDCL) claimed that an space of round 40 sq. toes on the pathway close to the rotary of Ganga Path at Digha partially caved in resulting from leakage in an underground drainage pipe.
Sanjay Kumar, chief basic supervisor of BSRDCL informed TOI on Thursday night that the leakage within the underground pipeline was plugged and the paver blocks on the pathway had been restored after placing a layer of concrete over the affected space of the pathway.
“De- stabilisation of newly – fed or sandy soil is a pure phenomenon throughout monsoon season, particularly after heavy rainfall. Officers have been instructed to maintain an in depth vigil on the complete stretch of Ganga Path over the remaining three months of monsoon season,” Sanjay stated.
The primary part of Ganga Path between Digha and Patna Medical School Hospital (PMCH) was inaugurated by CM Nitish Kumar on June 24. It’s 7.4km lengthy, out of which the stretch of 6.5km is semi- elevated constructed by making 13meter- excessive bund alongside the financial institution of Ganga. The 40- meter extensive highway is accompanied with 5- meter extensive pathway, a small protion of which caved in on Thursday.
Quickly after the information of pathway caving-in unfold, a piece of digital media reported that Ganga path itself has caved in. Nevertheless, Sanjay clarified it was the walkway, which was broken, not the Ganga Path. “I made the spot inspection and the pictures of the excavated pathway being circulated on social media had been taken once we dug up the affected space to evaluate the extent of injury. The restore work was achieved in minimal time and it’s fully protected to drive on Ganga Path in addition to stroll on its pathway,” the BSRDCL CGM stated.
Read More 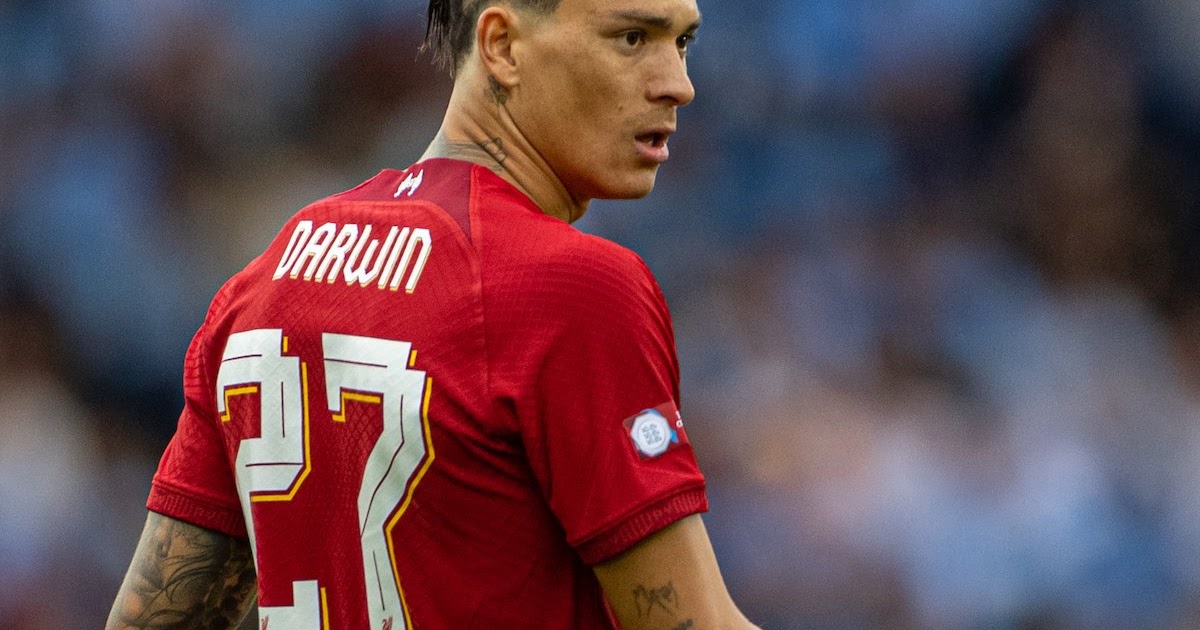